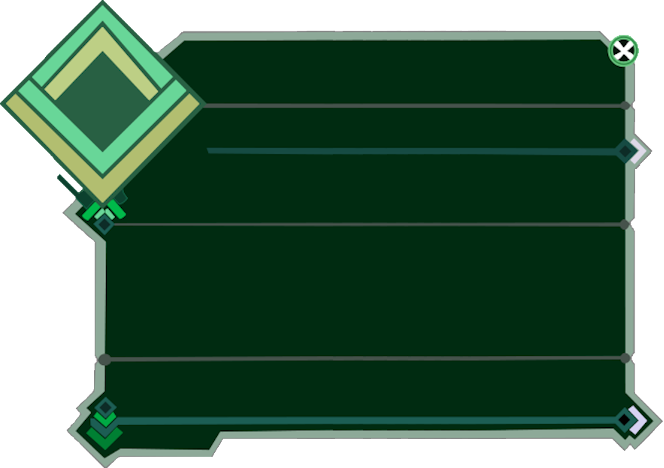 Balmung of the Azure Sky

Balmung of the Azure Sky has been the subject of message board discussions since he and his partner, Orca of the Azure Sea, destroyed the legendary unstoppable superboss known as the One Sin back in Fragment. His famous white angel wings and title stand as one of the legacies of that bygone time - as is the digital prison he seeks to free Orca from. The more taciturn of the Descendants of Fianna, Balmung keeps people at bay with a harsh chivalric exterior, unable and unwilling to trust people easily. That's in no small part thanks to the events of Debauchery Tea Party and its end, which left Balmung rudderless in his search for Orca's cure, and reinforced his isolationist, solo-focused attitude.

"You really don't understand a thing, do you?" - Balmung of the Azure Sky 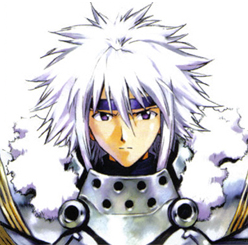