Named after the Ugly Duckling, this guild seeks to give the world of Elder Tale Online a guiding hand. They're often seen as a kind guild that means well for the world - but are also very proactive in doing so. They're known for strong-arming People of the Land to force them to get in line, as well as having a strong inner core of veteran Adventuers who are concerned with making this world 'for the players'.

On a day-to-day basis, Plant Hwyaden is very broad in what it does. Its newer members can be seen leveling out in the fields and out in the towers. But its elite members seem to be more focused on etching out new areas for 'players', creating a powerbase, and trying to push out the power that the People of the Land have on the world - in order to ensure that players are not endangered by the alien laws of the world. They also have some of the most skilled economic Adventurers in the world.

Part of the Olympus Alliance. 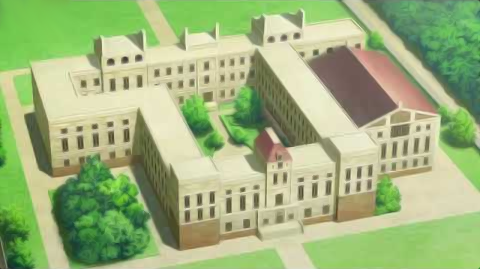